Will 3G go away and will that hurt Trucking Companies? 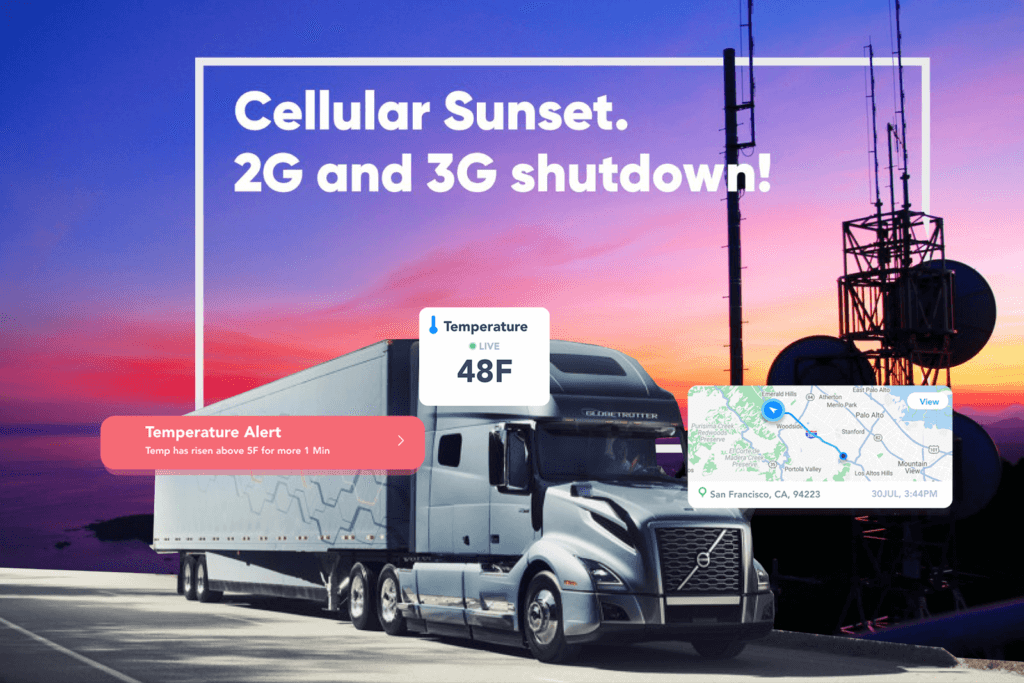 The sunsetting of the 3G era is imminent, and anyone depending on the technology has to scramble to renovate and implement 4GLte or 5G to stay relevant or face the hardship of non-connectivity! Shutting down of 3G services will start in Jan 2022 and will go on through the year.

There are millions of varied services and people who form part of the IoT who will be impacted by this sunsetting besides older cellphones. Medical devices, tablets, smartwatches, home security systems, and vehicle SOS and vehicle tracking systems are some of the critical devices which will be impacted. These connected devices were monitored remotely through networks and protocols of 3G till now and will have to upgrade to ensure the device data is 4G and cloud compatible.

2G was a basic system supporting small amounts of data, phone calls, and messaging, 3G was still comparatively slow requiring special formatting for data and web pages display. 4G was initially intended for developers but today 4G LTE (long term evolution) is commonly used in the commercial space and is predicted to stay in use for the next 15 years The move to 4G or 5G is an upgrade in terms of geographical coverage, speed, and versatility of technology application.

One industry significantly impacted by the sunsetting of 3G is the trucking and transportation industry. The IoT devices used in the trucks like Automatic braking devices, ELDs, Cameras, and Asset trackers were till recently linked only to 3G networks.

Owners of trucking businesses who have been proactive and accepted early about the inevitable sunsetting of 3G have migrated their truck devices and remote tracking systems to those that support 4G. Others have planned to skip the 4G route entirely and opt to implement devices compatible with 5G instead though it is in a nascent stage of implementation across the nation. Futuristic organizations have aligned to the new network upgrade due to the offered effective speed upgrade and technology available in line with it.

There are of course a few trucking organizations and device manufacturers that have been lethargic and reluctant to shift to the new system.

Reasons for reluctance to 4G implementation:

However, complying with the inevitable sunsetting of 3G is the only way forward for these organizations to stay connected and relevant.

The shift to 4G can be easy if planned: 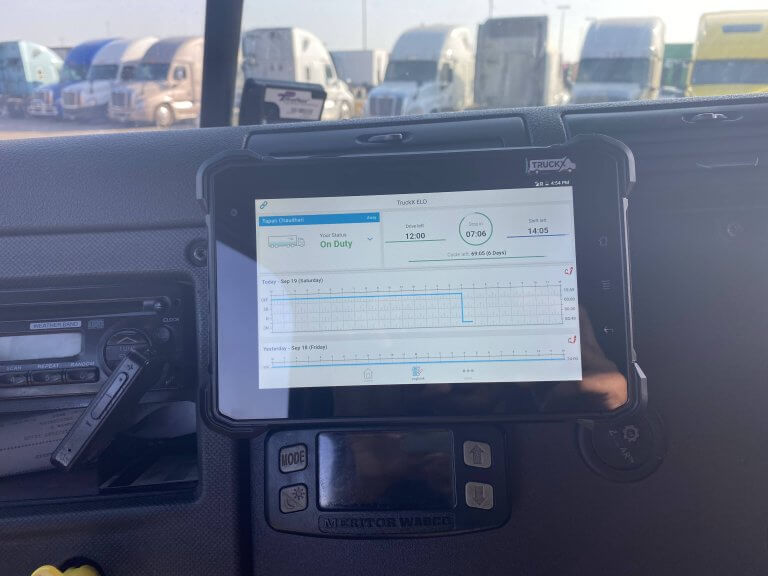 The fact is the sun setting is not a sudden total black-out leaving vehicles stranded across locations without connectivity or choking supply chains across a nation on a particular date. The process will be gradual with a lower number of 3G towers and antennas in locations, reduced maintenance and support, and a gradual loss of connectivity. This will extend over the year 2022 giving ample time for fleets who have not upgraded to make plans and adopt the new technology.

In the meantime, the trucking and logistics companies with fleets that have devices like Electronic Logging Devices (ELDs), telematics systems, and sensors that transmit data using 4Glte capabilities will have the advantage of high-speed data transfer and connectivity. Reliable data connections in heavily congested wireless networks are critical for sending real-time data regarding vehicle location, vehicle situation, and health and emergency help signals to the back office.

The total shift into 4G networks will reduce latency of data transfer; bringing in additional security and increased efficiency in trucking fleets. There will also be a push for innovation in fixed device features into the trucking fleets, which can only be viewed as exciting and productive times ahead for the industry! 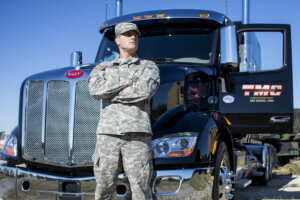 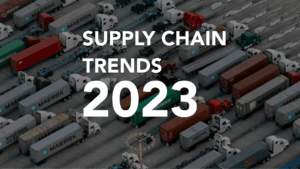 The Great Supply Chain Disruption has adversely affected many sectors...

When winter hits the US and the roads turn white,... 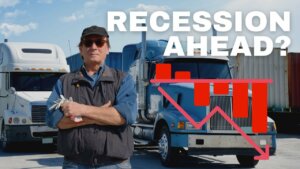 The pandemic resulted in a substantial rise in the trucking...